Electricity is vital to modern life. It powers our lights and appliances at home. It powers many industry processes. It is used to power trains and to charge electric vehicles. 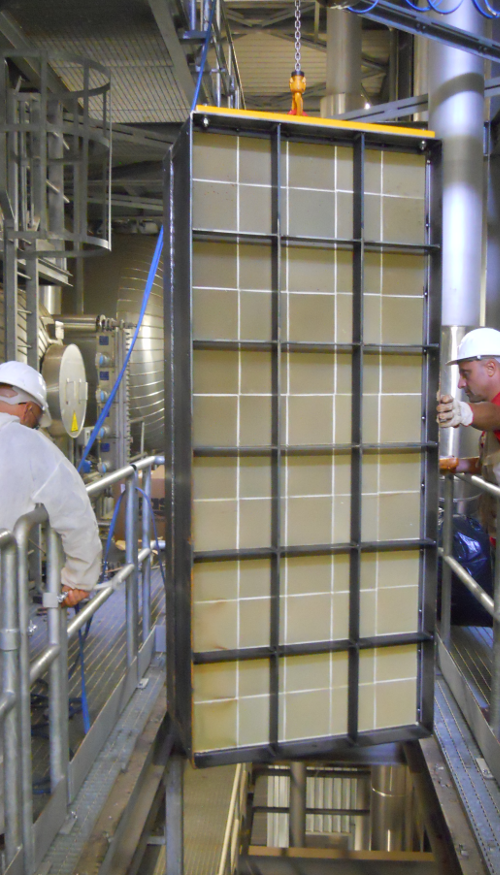 Globally, electricity use is rising rapidly as new major economies develop in places such as China and India.

This need for electricity drives a growing demand for electricity generation, with thousands of new power plants needed across the world over the coming decades. For many decades almost all the electricity consumed in the world has been generated from three different forms of power plant - fossil, hydro and nuclear. Renewables currently generate a relatively small share of the world's electricity, although that share is growing fast.

Fossil fuel power plants burn carbon fuels such coal, oil or gas to generate steam that drives large turbines that produce electricity. These plants can generate electricity reliably over long periods of time. However, by burning carbon fuels they produce large amounts carbon dioxide, which causes climate change. They can also produce other pollutants, such as sulphurous oxides, which cause acid rain.

ATS interventions in this field are different from time to time, in our last intervention on a gas turbine, for example, we add CatOx and SCR DeNOx systems in order to comply with the strictiest EU norms by having just 60 days of plant shut-down. So we can easily study and setting-up the suitable intervention in terms of price and benefit in order to perfectly fit on the customers' needs.